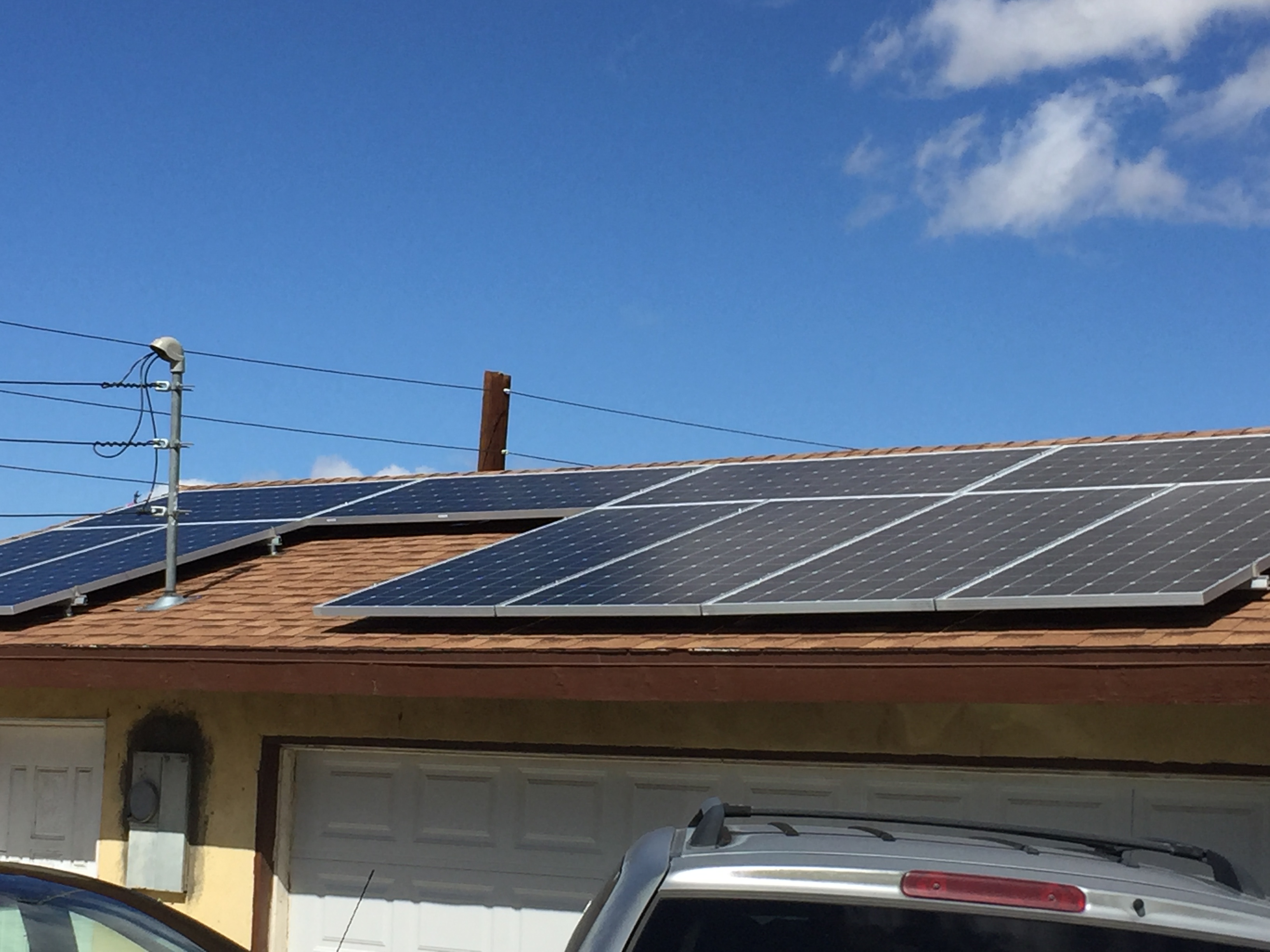 LADWP Low-Income Program – Is It Really Worth It? 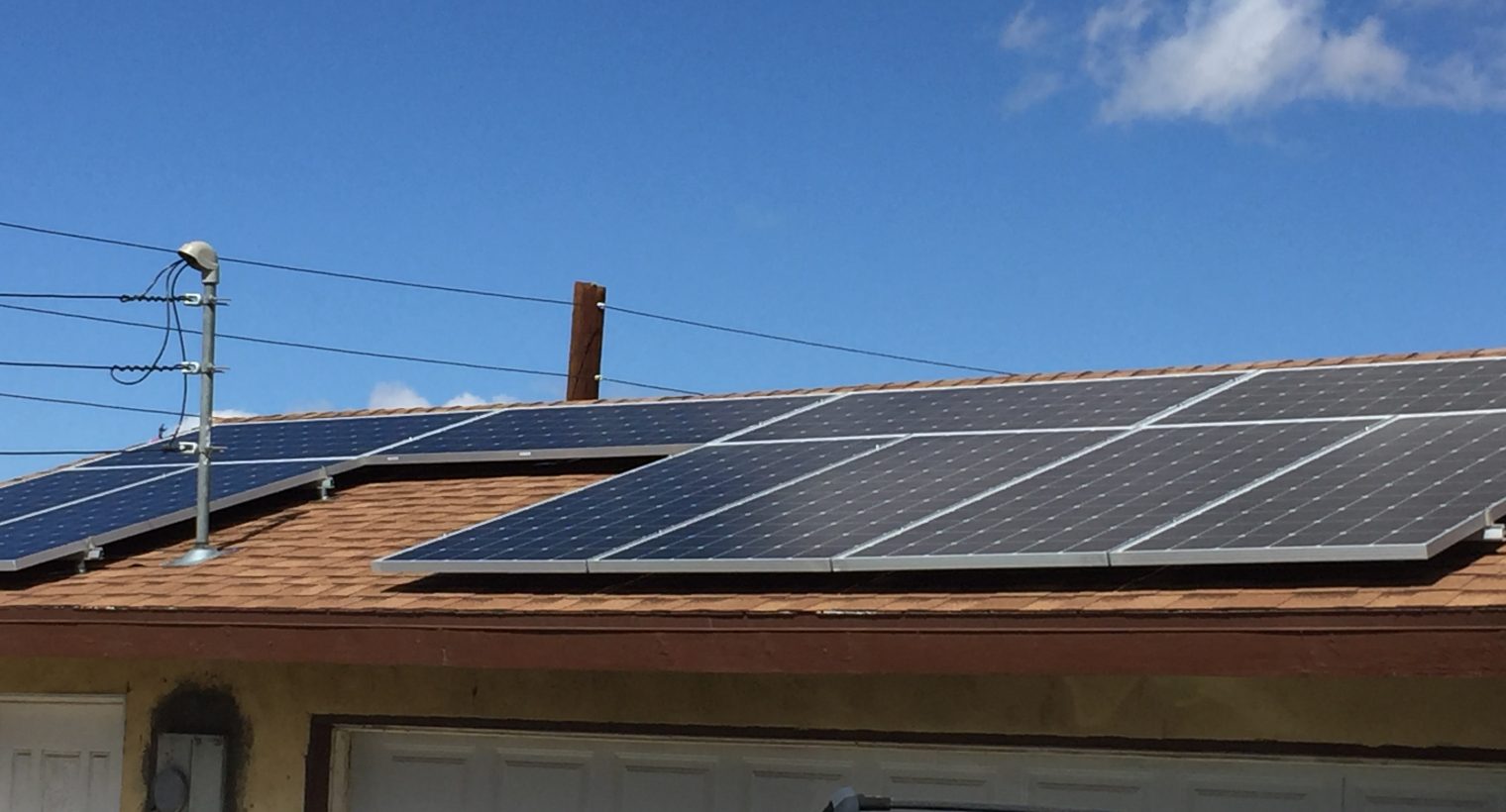 A pilot project that was recently approved that could have solar panels popping up on the rooftops of homes in South Los Angeles and Wilmington. Los Angeles Department of Water and Power approved a measure that would allow the power created from home rooftop panels to flow directly to the Los Angeles power grid.

Homeowners are expected to be reimbursed for the rental of their rooftops. Homeowners are not expected to pay anything to have the solar panels installed on their roofs. The proposal was passed with the hopes of increasing solar power in working class neighborhoods that have not been able to afford the upgrade to solar panels. Still, the project has raised many questions in the public mind, as they would be paid only $30 per month along with their usual separate electricity bills.

The measure is viewed as an easy way to increase jobs in the local area as well as increase the amount of power that comes from renewable energy. Homeowners would not be charged for the installation of the solar panels nor would they be expected to undergo a credit check before they could lease out their roofs. Homeowners will be reimbursed just over $300 a year for the rental of their roofs.

Here are some important details:

How does the program actually work?

DWP offers the lease worth $360 to homeowners. The payment consists of the first year lease payment. After the first year is completed, the owner receives a $30 credit on their monthly bill.There is no up front charges or hidden charges. Only single story homeowners can get this facility. According to some users, the program is not really worth it because LADWP will only pay $30 to users as monthly rent and they still will have to bear electricity charges.

Difference between homeowner buying and leasing a rooftop

This project is the first step to provide help to low income homeowners. Later, the program would offer renters to easily subscribe to buy power generated by solar power.

How much energy could this program produce?

The project costs $32,250 per home and it would generate one megawatt of power. That is sufficient for about 250 single story homes in California. William Funderburk, commissioner, favored the program and considered it a great step towards success.

But on the ground bases, consumers are not satisfied with it. According to them, it will not overcome their power-related problems. They will have to bear a huge electricity bill that would be an extra burden. Though, this would also create many jobs in the city but for a short period of time. In short, the program looks good, but it is still ambiguous.

In reality, it’s a better ideal for homeowners to purchase solar and eliminate the bill with the solar company, rather than renting their roof to LADWP and barely get any money and be stuck with electric bill.