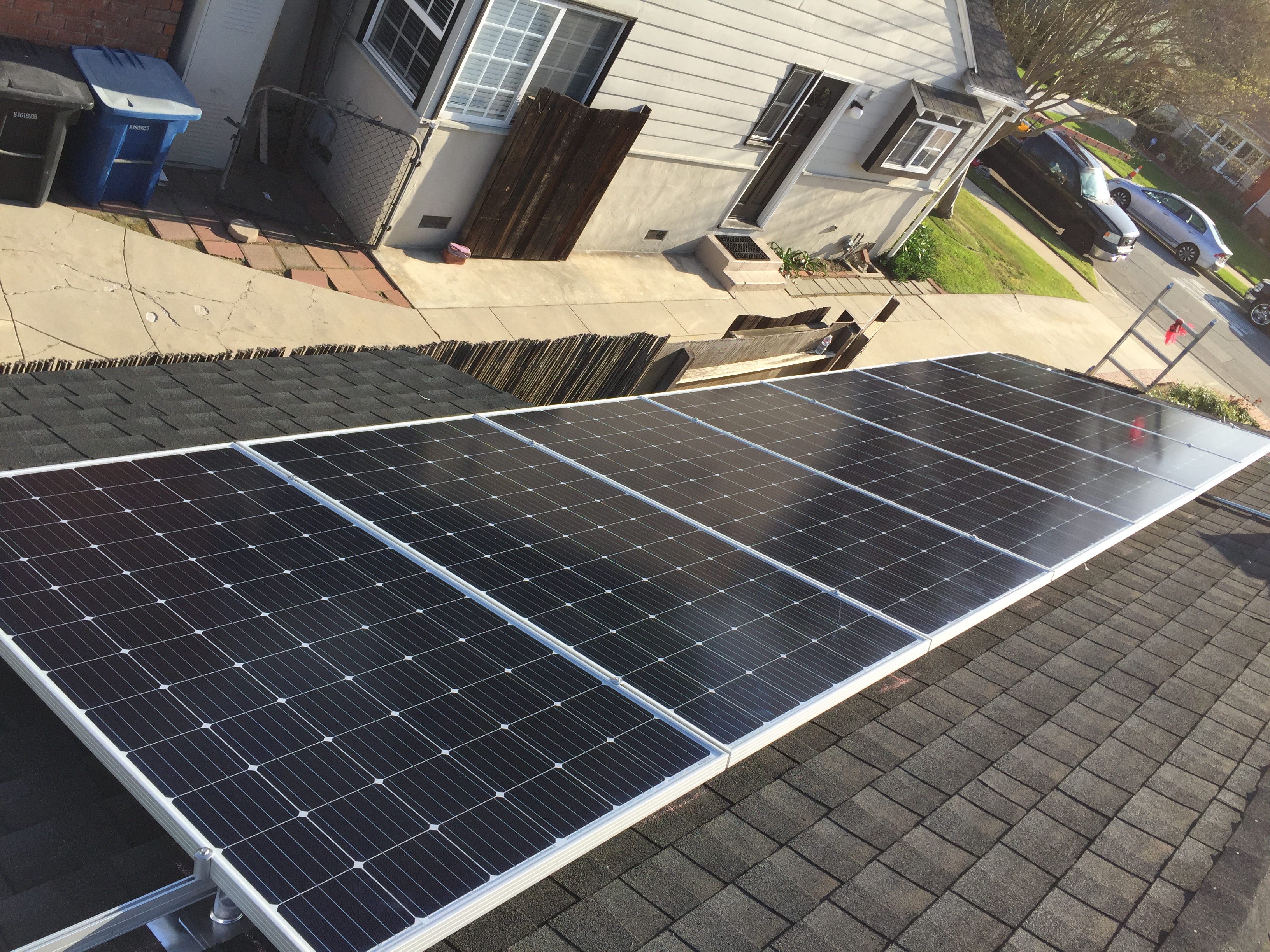 Transitions in the Development and Creation of Solar Panels 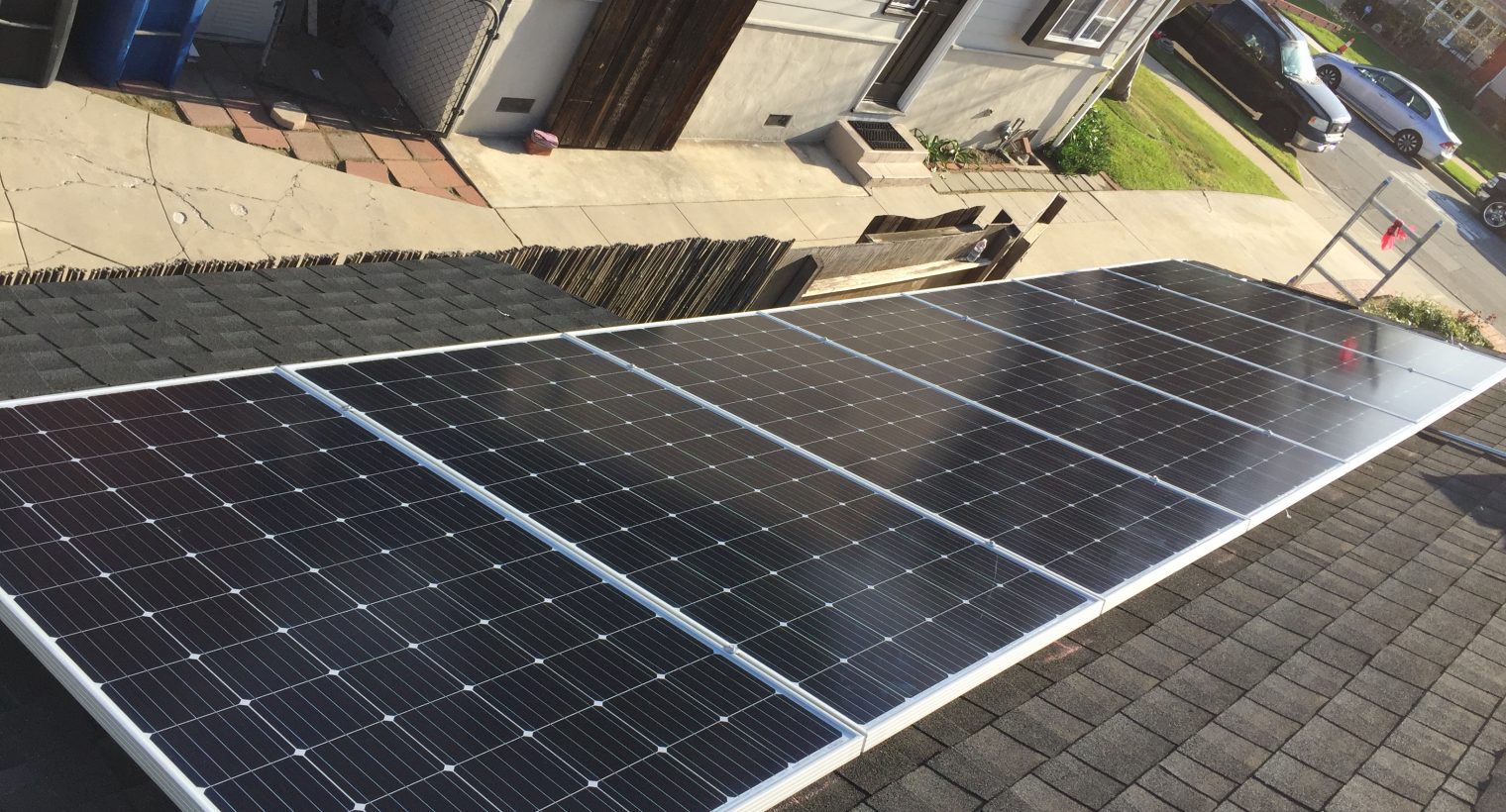 As technology advances, so do the advances that are being made in the world of solar panels. More solar companies are working towards transitioning monocrystalline silicon cell production to new and exciting methods. Most solar companies are evolving from typical cell production to passivated emitter rear cell technology. This new type of technology is often referred to at PERC. Half cut designs are being looked into as the future of what solar panels have to offer. These innovative changes are being made with the goal of not only cutting costs, but improving overall performance. The advancements of technology in the past decade or so have made a big difference in the capabilities of new solar panels. The functionality of the panels are constantly being improved, which makes it exciting to see what the future will hold for this field. Jinko Solar produces these panels, which we use and install.

Many companies are attempting to use artificial intelligence to improve the production and functionality of solar panels, but there are still a few kinks to work out. Artificial intelligence is being introduced during the stage of electroluminescence inspections. The benefits are expected to be out of this world. With more effective technology being used, more effective solar panels are being produced. While solar panels can already provide a long list of benefits, they can still be  perfected. American-made solar panels have increased in popularity like wildfire, and it is easy to see why. While most modules are made with 72 cells, it is becoming more common for companies to produce 60-cell products as well. The possibilities are endless as the future unfolds.

The success of solar panels has been overwhelming. New levels of solar panel success are being achieved on a regular basis. Fully square cells suggest that they were intended to be used for multi-crystalline wafers. Fully squared shapes are standard for a mono process that can produce a few more watts. In some cases, over 400 watts are being achieved. More energy is being squeezed out of cells, which is making panels more productive and efficient than ever before. As the technological advances associated with solar panels continue to grow, the future of solar panels is expected to be bountiful.

Consumers are opting for American-made solar panels because they not only want to shop locally, but also because they want to achieve the best quality results. There has never been a better time to take advantage of all of the great benefits that Jinko solar panels can provide. The production and creation of solar panels is constantly evolving, which can be very exciting to see what comes next in this somewhat new industry. Consider making the switch to solar panels after doing your research.