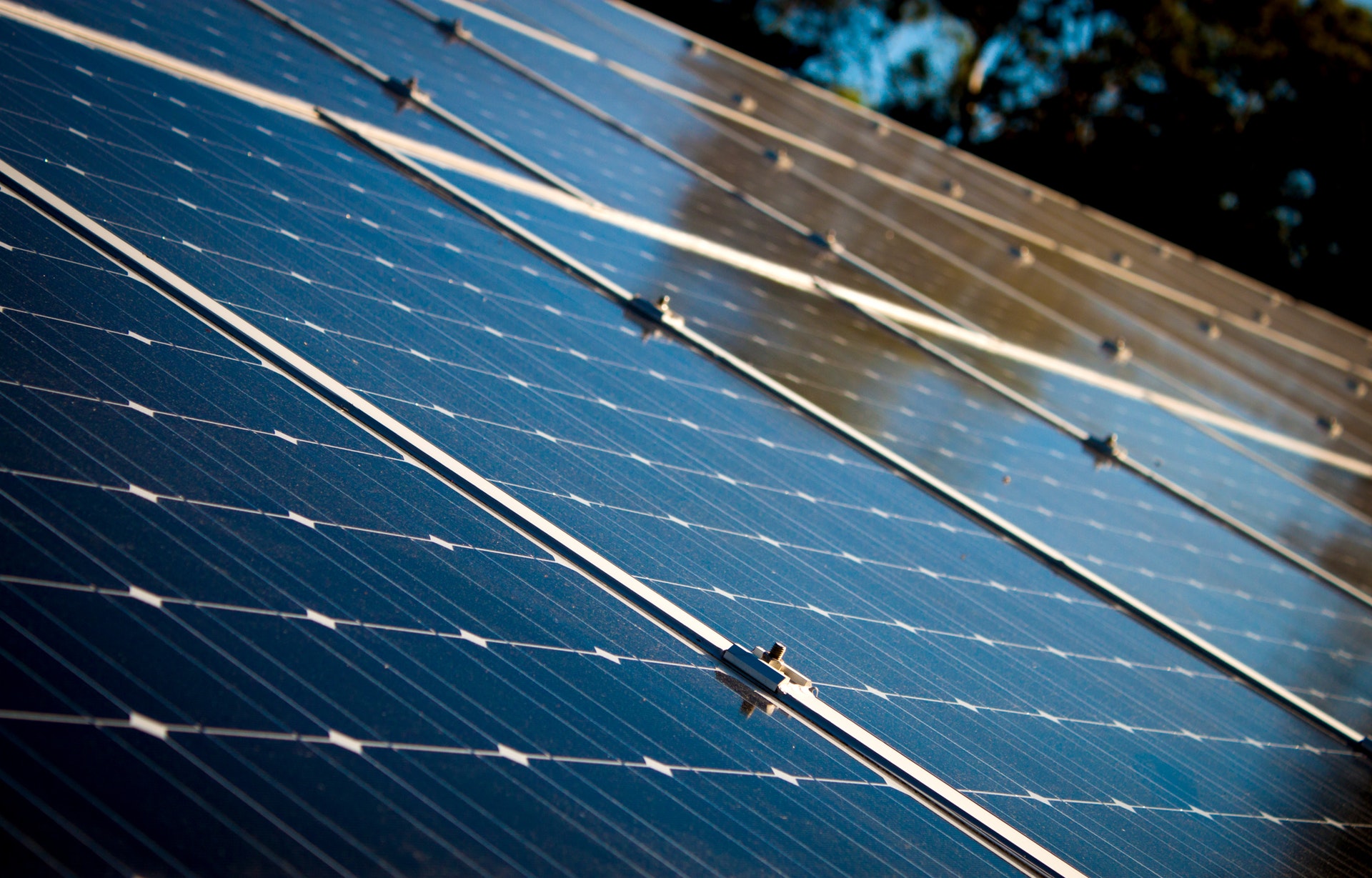 What Are Solar Cells?

Solar cells are small, square-shaped semiconductors made from silicon and other conductive materials. They are manufactured in thin film layers. When sunlight strikes a solar cell, chemical reactions release electrons, generating electric current.

Also called a photovoltaic cell, a solar cell converts the energy of light directly into electricity by the photovoltaic effect.

How Does a Solar Cell Work?

What is the Principle of a Solar Cell?

The principle of a solar cell is the silicon solar cell. Nearly 85 percent of all solar cells are made of silicon. A silicon atom has four outer electrons, which can form bonds with other silicon atoms to form a crystal.

Solar-powered photovoltaic (PV) panels convert the sun’s rays into electricity by exciting electrons in silicon cells using the photons of light from the sun. This electricity can be used to supply renewable energy to your home or business.

What is the Advantage of Solar Cells?

Why are Solar Cells Important?

Solar is a safe energy alternative. It can replace fossil fuels like coal and gas, which produce air, water and land pollution. Use of solar energy will eliminate the need for conventional fossil fuels.

Harvest the Sun for Your Energy Needs and Save!

The average California family will save nearly $30,000 over 20 years by using solar energy.